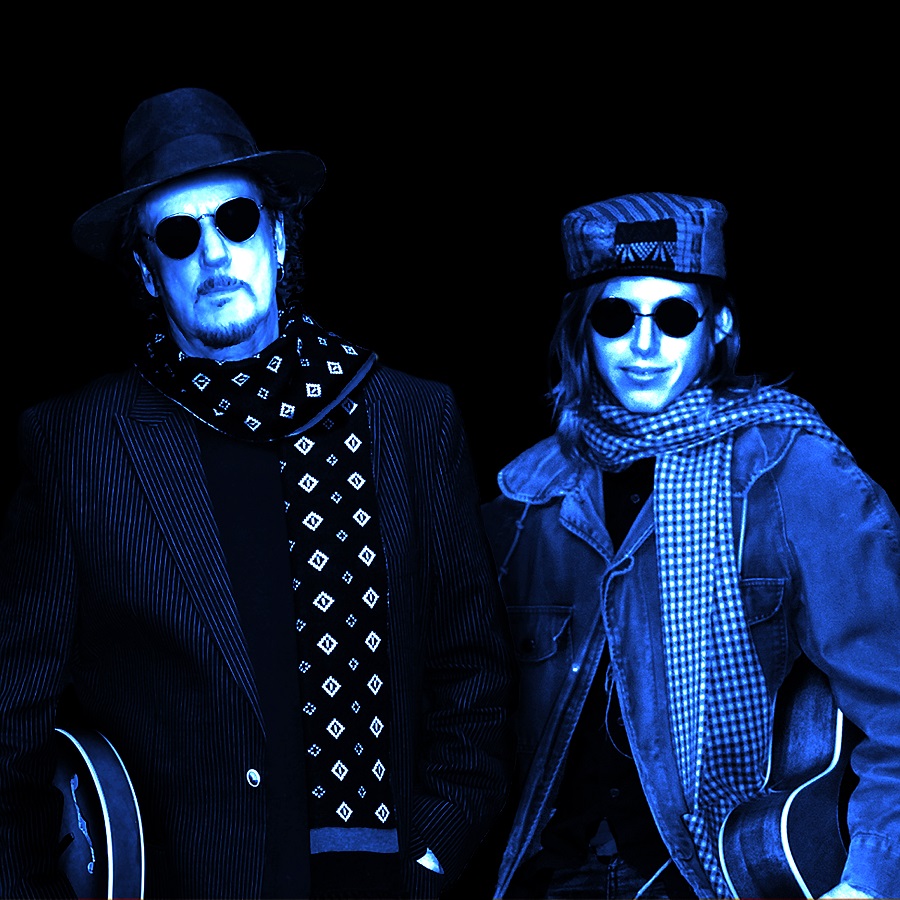 Old Sand Mill, a new Brit-influenced band, has signed with SHP Records/Universal Music/BMI Music. Their 2016 debut CD, "The World Is Getting Colder" is available on iTunes!