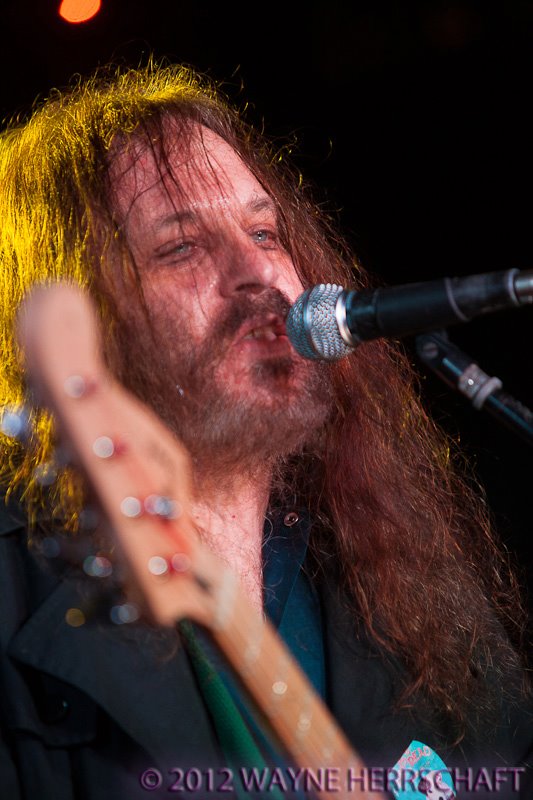 As Leukemia Becomes Terminal, Steve Lieberman The Gangsta Rabbi Releases the Most Powerful Work of his Life


The legendary musician produces his bombastic art-rock masterpiece in just two months while fighting the worst stage of his cancer. His music is keeping him alive.

LOS ANGELES, CA, January 27, 2016 /24-7PressRelease/ Despite being diagnosed with a terminal illness, songwriter/musician Steve Lieberman The Gangsta Rabbi took to his instruments and created the perfect fusion of experimental hard rock and jazz. Embellished with his signature sound, The Gangsta Rabbi's relentless pursuit of creative expression shines through in his new album,"Terminator V617F." The CD will be released on February 1st and is currently available online at GangstaRabbi.com. You can also stream the album on Soundcloud at http://buff.ly/1U15BAq