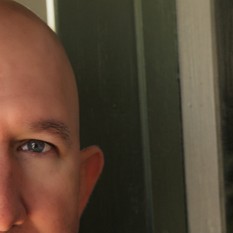 Mister Link will be the signature artist opening Dave Cook's Zoo on Celtica Radio this Monday. Happiness :) http://www.celticaradio.com/podcast.html. You can download the podcast starting this Monday January 7th.

Check out my profile on Reverbnation... download Photopshop Girlfriend for free! :) http://www.reverbnation.com/misterlink

A nice review from Nick DeRiso at Something Else!