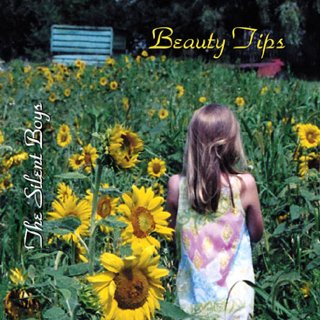 The Silent Boys continue on their mission to keep the spirit of P!O!P! alive with Roadside Flowers, which debuted in October 2015.