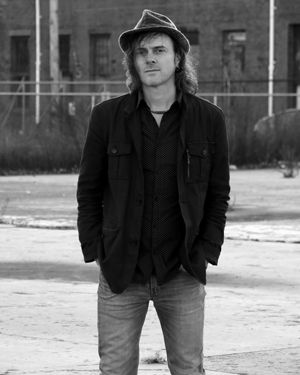 2016 was a turning point in my career as I wrote and recorded songs out of a hobbled together, home studio space. Playing all of the instruments, engineering, producing, and everything else-ing on my own resulted in an EP called East Rock. The experience inspired me to continue to do much of the same for the foreseeable future, foregoing using the formal recording studios. In January 2018, I released a single (and video) called ‘Anytown,’ written in response to the events in Charlottesville VA the summer before. Currently, I am writing and recording songs for a full-length album as well as wrapping up an all-acoustic version of my 2007 release, Where You Come From, celebrating the 10 year anniversary of the original. On February 14th, 2020, I released a single called ‘At Different Ends,’ written about a year after the Presidential election of 2016. The song reflects on the division and loss of wonder in American society from the perspective of one lonely observer.