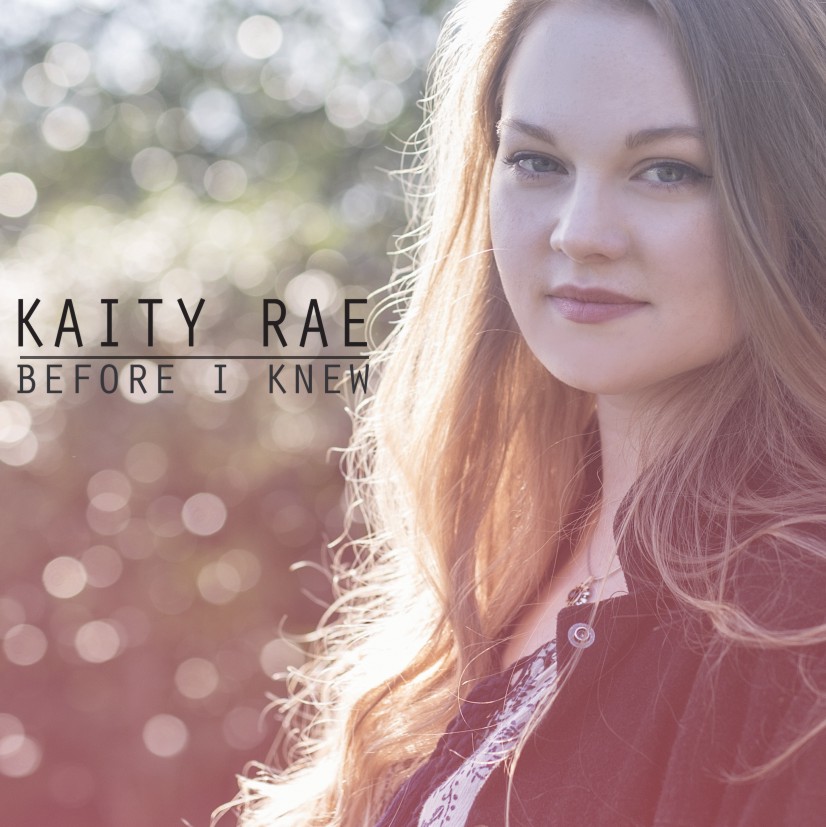 Kaity is launching her EP on June 10th 2016 in London's The Islington. Free entry, her event also has Emma McGrath and Conor Loughlin in support.
Before I Knew was released on May 20th.