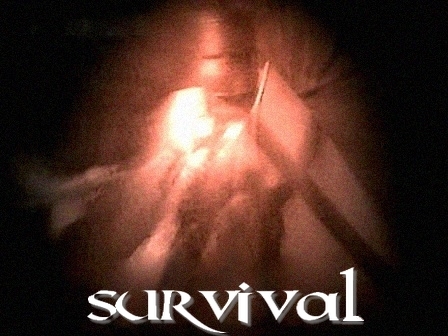 The second episode of Dante's Divine Comedy, Purgatorio has just been released by Musea. This 4CDbox contains 36 songs by 36 fantastic progrock bands from all over the world. Survival's contribution is the 9.53 min.track "Impressions".
See Survival's website for more information: