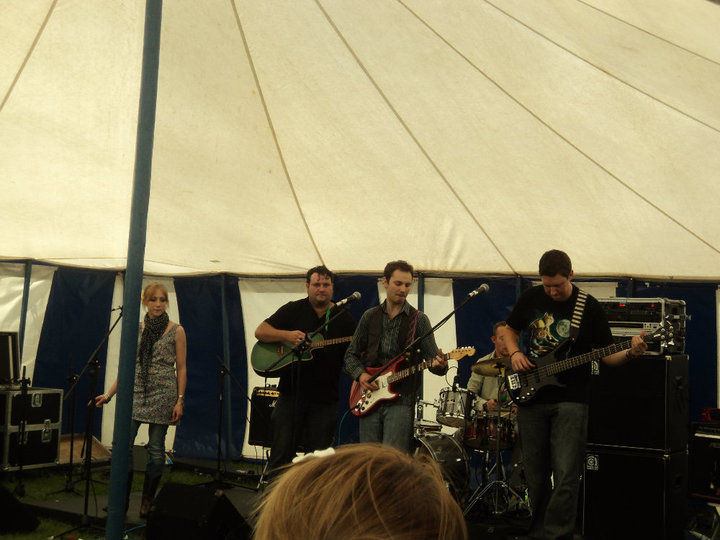 New official website close to completion. Watch out for notifications here on our IAC page and in the forum.