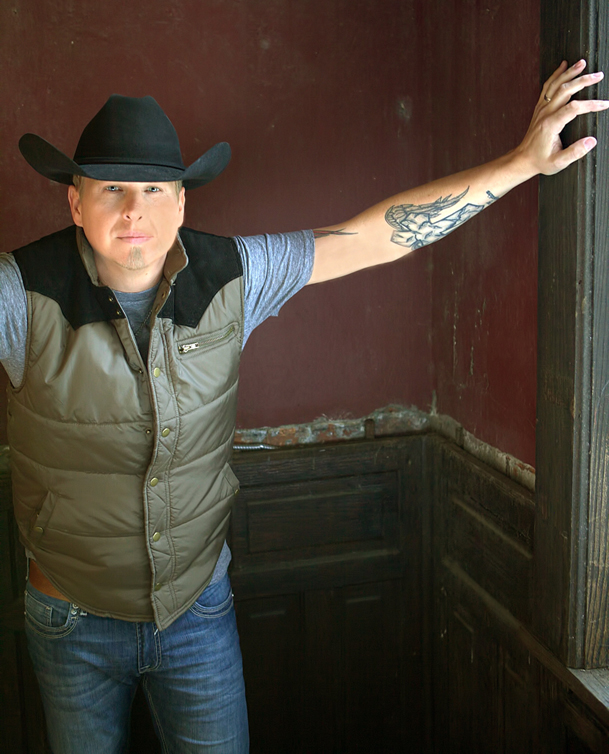 CONSIDER US FOR YOUR VENUES, CLUBS, COOK-OFFS, BARS, FESTIVALS, FAIRS, PRIVATE PARTIES, WEDDINGS ETC OR TO JUST MOW YOUR YARD AND DRINK A BEER WITH YOU!!