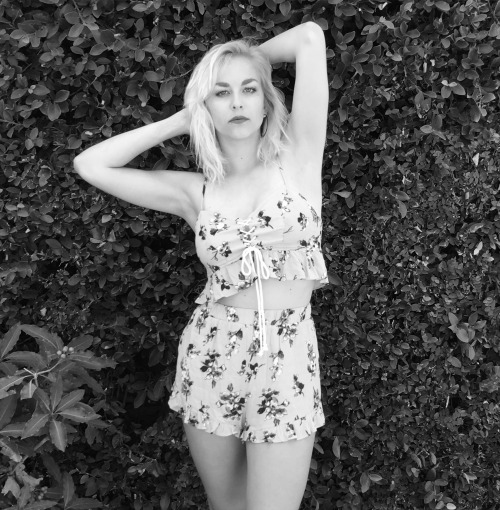 New EDM single "Against the Wind" is OUT NOW!