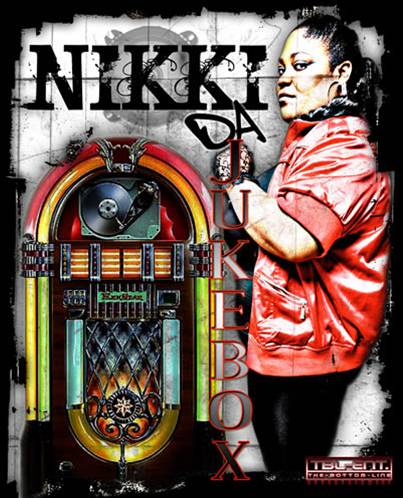 Put It On The Line by CIU
May 3, 2010 by Ryan Mendez
Filed under Hip-Hop, Streetball
www.streetball.com

EP has outstanding production from super producer N.I.K.K.I Da Jukebox and grammy award winning producer Ricciano Lumpkins.
“Put It On The Line – GAME TIME” by C.I.U aka “Mr. Put It On The Line” released by the Bottom Line Entertainment (TBL-ENT) is a complete classic!
iputitontheline.com
Track Listing:
“Game Time – Intro” opens up with intense high energy that’s makes you feel like your sitting on the court right in the center of the action
“Put It On The Line” embodies the spirit of a champion from childhood to high school to college and ultimately the success of a NBA superstar.
“King Of The Court” is an up tempo guitar driven track with a catchy chant hook that will appeal to die hard basketball fans that live for this sport.
“All The Way” is an energizing song that truly makes you believe you are unstoppable and you have what it takes to go all the way and win the championship.
“This Is Our Year” is the new “We Are The Champions” It will soon be the playoff anthem. Every season teams claim that this is their year, but whose year is it really?
The combination of the ear catching track, flawlessly sung hook and powerful motivating lyrics are truly something special.
“For The Love Of The Game” – Features verses from TBL-ENT recording Artist Tre-Doh and N.I.K.K.I Da Jukebox. Each artist explosively expresses why they love the game of basketball.
“We Did It Again” is dedicated to those champions that keep on winning. For some reason they just can’t lose.
“Victory Tonight” has a vintage throwback sound that grabs your attention as soon as it comes on. It’s a confident song that makes you feel invincible. Lisa Denise is featured on the hook and bridge and victoriously delivers the vocals.
“This Is My Year” special bonus track