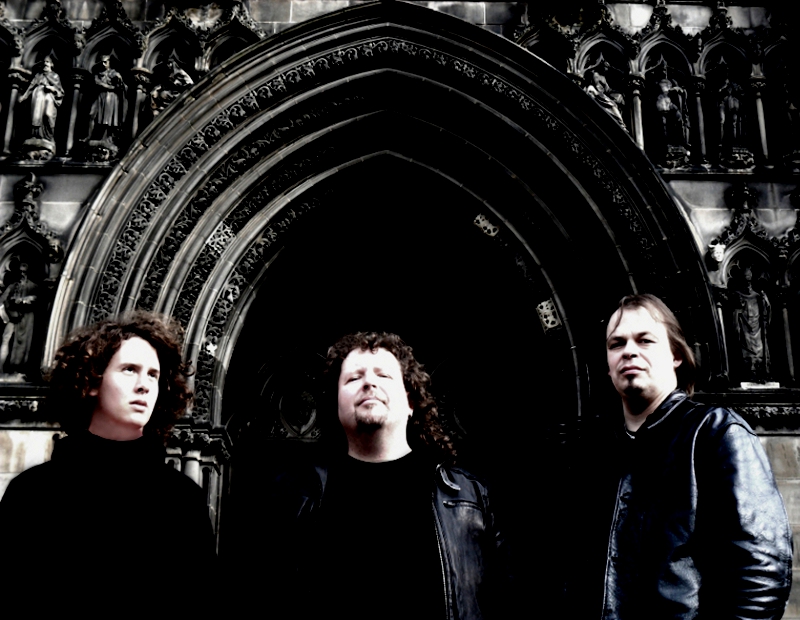 "NEW album from The Maudlin Hounds, out now"

- The Roaring Season by The Maudlin Hounds.
Melodic, hard hitting & in-your-face rock 'n' roll from one of Norway's finest acts of it's genre. If you're into Foo Fighters, Bob Mould, Against Me!, Manic Street Preachers and the heavy greats of the 70's, this NEW album of The Maudlin Hounds might be right up your alley.
Listen: www.maudlinhounds.com/media.cfm
The Roaring Season, Now available for downloading at:

- Visit The Official TMH Home at
www.maudlinhounds.com
Also, visit The Maudlin Hounds on Facebook...
www.facebook.com/pages/The-Maudlin-Hounds/16321826001
.... .....and Myspace:
www.myspace.com/maudlinhounds
.......and of course Youtube:
www.youtube.com/user/TheMaudlinHounds
..........and while you're still here, make sure you pay TMH a visit at Reveb Nation:
www.reverbnation.com/themaudlinhounds

.....and Last:FM:
www.last.fm/music/The+Maudlin+Hounds
Thank you for taking your time hanging out with TMH on www. Your're welcome to drop by anytime and if you like, feel free to make comments on TMH artist profile on IAC MUSIC.
Cheers and have a great day \m/ \m/