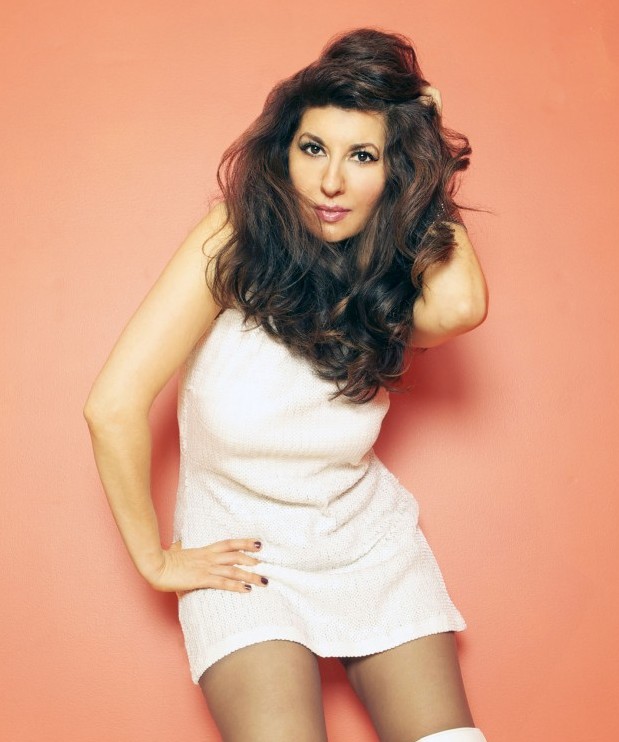 Patrizia releases a new collection "I Am Patrizia," CD that includes an iconic Queen song "Show Must Go On", a dance pop mix "I Won't Stop Believin'", the famous Carmen aria "Seduction" and one of the most difficult arias ever written Mozart's “Rage, Queen of the Night.”Patrizia charted at #2 in the CKXS Artist of the month radio competition and her new single " I won't stop believin" added to their playlist.
Please request it at The New 99.1 FM CKXS http://ckxsfm.com/2011/09/newartist991/
Thanks to all that voted!
10 BEST Female Rock Artists of 2010
Patrizia Listed as One Of The 10 BEST Female Rock Artists of 2010 alongside Gwen Stefani, Pink, Sheryl Crow etc http://www.mademan.com/mm/10-best-female-rock-ar..."I won't stop believin" wins for BEST Toronto pop song at Toronto Exclusive Magazine 4th Annual Awards and ARTIST OF THE YEAR 2010 http://www.torontoexclusive.com/awards/2010.html
Interview on Unrated Music
http://www.unratedmusic.com/interviews/patrizia/

PATRIZIA's story will be profiled on an upcoming NOI OGGI (Us Today) program on Sun June 27th at 3 p.m. on OMNI ONE
check your local listings

PATRIZIA - ""Top 10 women in Canadian music to watch for""
http://www.gwntertainment.com