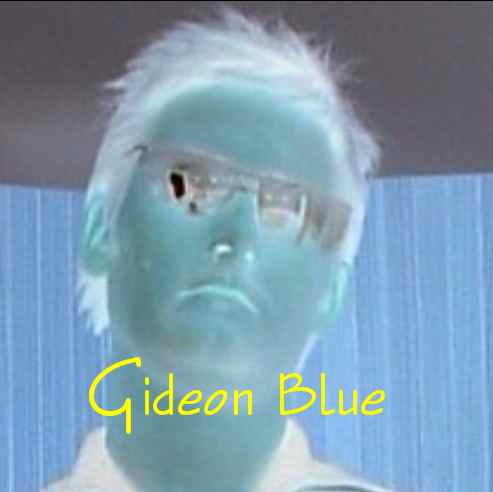 10/5/13 - Played on recent Radio Magazine on Thursday the 6th May - Big thanks to Vents Magazine on http://www.independisc.com/vents.htm - er think I am around the 50 minute slot.

Jan 14 - New Website has been set up which includes updates and can also hold the music - idea will be that new demos start off at the website to get feedback.

June 2019 - Ah yes. Been missing from the site for a few years. New Song My Son uploaded. Different Directions and more serious content matter about estranged Father finding out he has a Son.